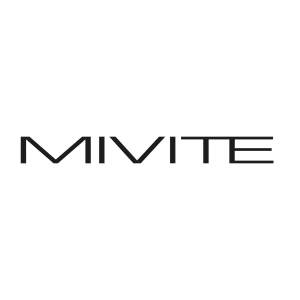 The MGA is a company founded in 1983, as a general partnership, which became a SPA in 1996, a company formed by the Casillo brothers: Mr. Casillo Gennaro, Mr. Casillo Antonio and Mr. Casillo Michele, specialized in the sale of clothing fabrics.

The company, over the years, has been able to evolve, passing from a family type of company to an industrial type, and is preparing to face its continuation with the aim of establishing its brand worldwide. From San Giuseppe Vesuviano it first moved to the CIS, and then again to the Campania interport, where it still resides.

After a few years of reflection, until March 2011, when MIVITE ITALIA was born.

MIVITE COLLECTION aims to dress an absolutely glamorous woman, attentive to the lifestyle of our times, who loves to wear clothes that enhance her personality and sensuality.

A total look attentive and accurate in the choice of details, made with fine and soft fabrics, but at the same time colorful, dynamic and trendy.